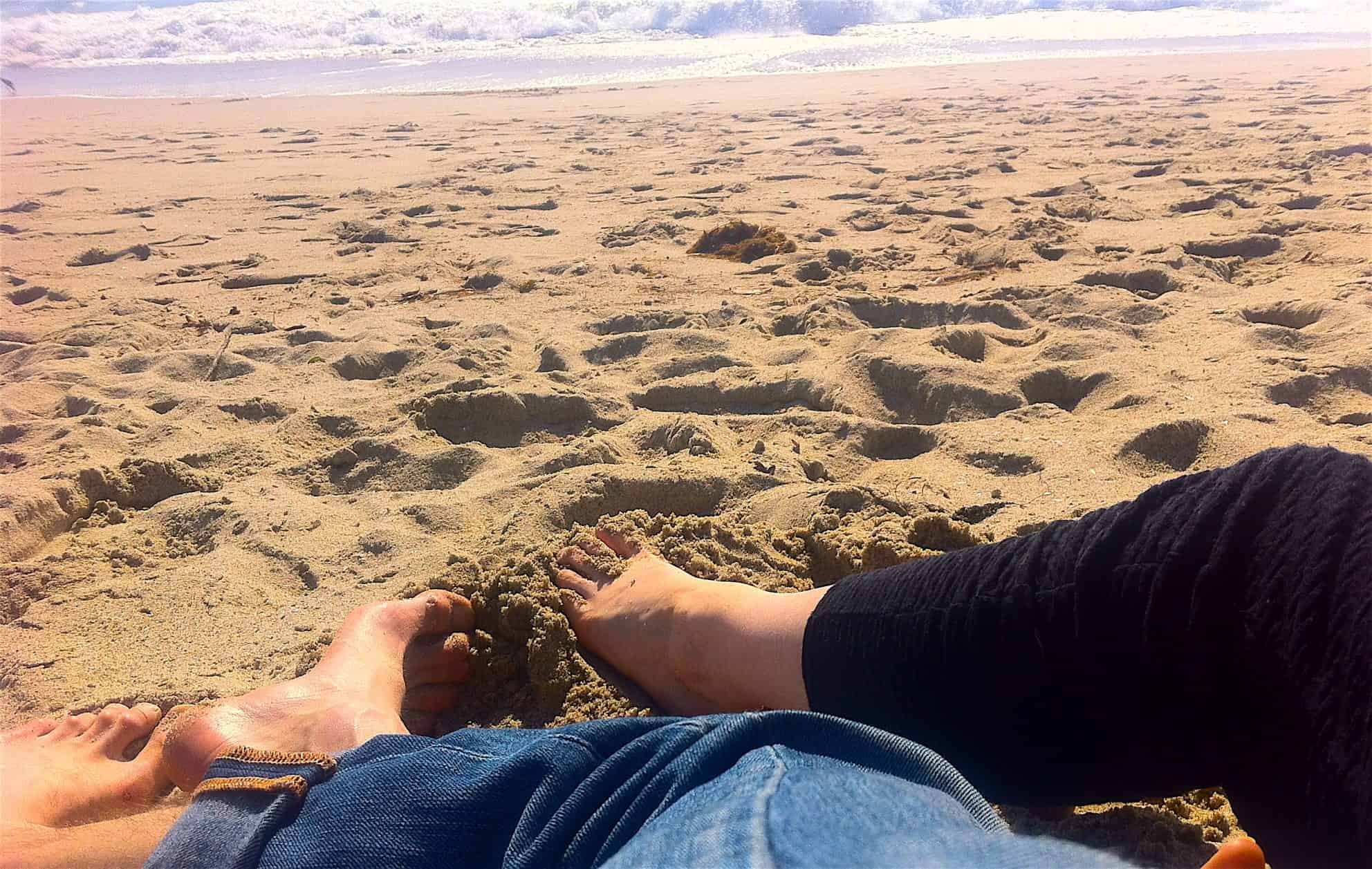 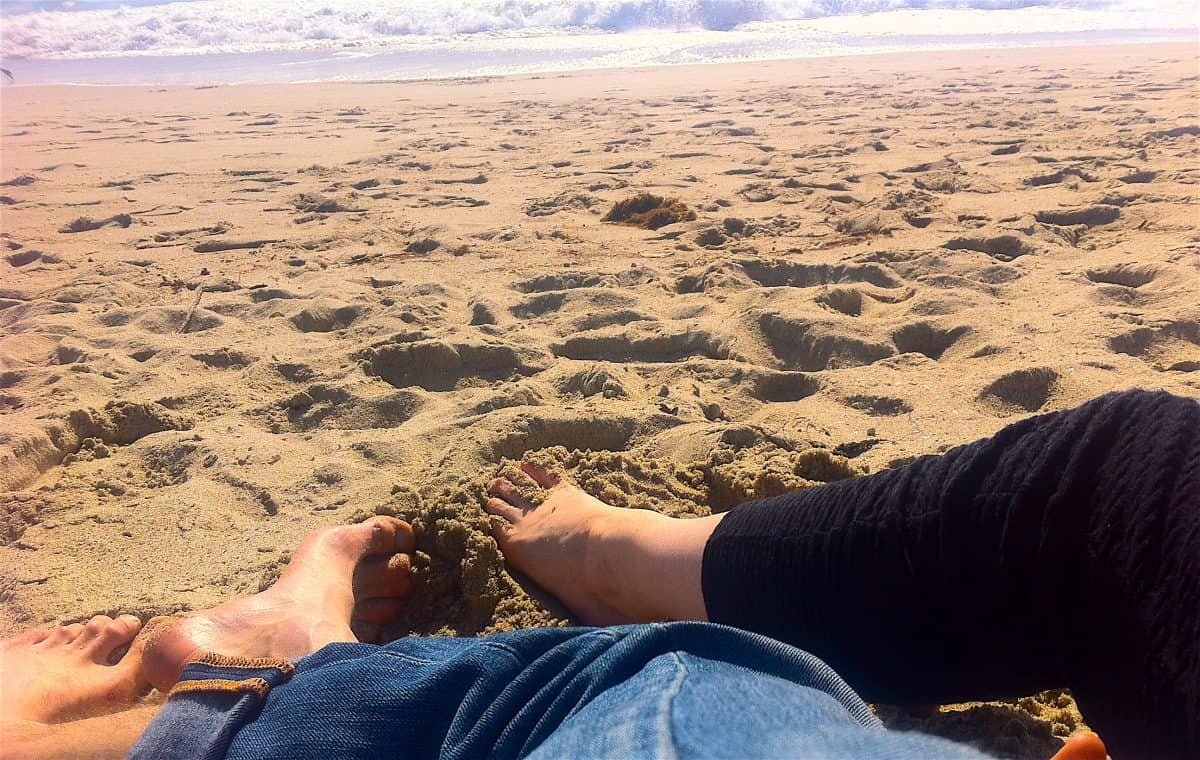 I didn’t appreciate Los Angeles the first time I visited. I found it difficult to navigate as well as impossible to comprehend the size of, and there was an air of the rude and unhelpful. I should add that I was also extremely overwhelmed and tired at the time and had mistakenly tried to fit LA into less than two days. More fool me.

This time, I took the city at a calmer pace. The charm had time to soak in, and I saw the character-filled corners of LA that aren’t as flimsy as the tourist-packed veneer of Hollywood. It’s possible to find community, even among the opulence of Bel Air. Our trip – as they usually are – was a laid-back weekend of walking in the sun (and unseasonable rain), seeking out quirky spots and relishing in good food. Here are my recommendations for a slower view of LA.

Some words of wisdom

1. If you want to explore further afield than your immediate surroundings, get a car. As everyone will tell you the city is huge – driving between most places is essential.

2. Plan ahead. Not necessarily to the letter, but have an idea of what you’d like to do. LA is not a strollable city, and the neighbourhoods are so far apart that you can end up driving aimlessly for hours if you don’t know where you’re going.

3. Have a phone with data. It sounds obvious, but if you don’t live in the States you’ll incur roaming charges, so add an internet package in advance! Google Maps is invaluable for directions.

Griffith Park – My favourite hike in Hollywood. Perfect views of the Hollywood sign and a calming, flower-filled way to escape the hustle of the city.

The Getty – A complete gem. Regardless of the abundant art it houses, the Getty is home to expansive views of LA, in particular Bel Air and Beverly Hills. A particular highlight was being there at sunset to watch as the city begins to glitter.

Greystone Mansion – The most expensive home in Los Angeles when it was built in 1928, Greystone has since been dwarfed by its much less elegant neighbours, but the mansion and gardens are still utterly charming to stroll around seek out some rare old Hollywood glamour.

The Bradbury Building – An architectural beauty in Downtown LA. Its elegant iron lacework, atrium light and exposed brick make this an opulent gem. If buildings were food I would eat this one up.

The Hollywood Pensione – a welcome break from the faceless motels, this craftsman is close to Griffith Park and provides a gentle, shabby chic calm that’s much needed amid all the crazy.

Gracias Madre – Completely deserving of its reputation and popularity in Beverly Hills. Unique plant-based food with a blanket-filled patio to snuggle up on. Just don’t attempt parking nearby.

The Butcher’s Daughter – If nothing else, go to soak up the unbearably hipster Venice brunch vibe and gorgeous setting – think white paint, copper and plants. Tasty if slightly small portions.

Cafe Gratitude – A sister of Gracias Madre, the fare is lighter and often raw. Go for the gorgeous desserts and the extremely LA serving staff.